4 ways Kevin Owens can prove that Ezekiel is Elias

Kevin Owens’ quest to prove that Ezekiel is, in fact, Elias is still very much in the mud. Since WrestleMania 38, he has tried to convince everyone that the new superstar is committing fraud, but has failed at every turn.

He has been losing his mind every week thanks to his failures and finally got some redemption in the form of a victory at Hell in a Cell. However, this past Monday on RAW, he lost via countout after being blinded by his own rage and obsession with his opponent.

The two superstars have knocked this storyline off the park and have delivered quality content regularly. The newcomer announced that his brother would be appearing next week on RAW, which will be a golden opportunity for KO to prove his theory of them being the same person.

On that note, here are four ways Kevin Owens can prove that Ezekiel is lying and that he is, in fact, Elias.

#4. Kevin Owens could expose Ezekiel by revealing his Wikipedia page

It’s baffling that Kevin Owens hasn’t opened his phone and pulled out Ezekiel’s dedicated Wikipedia page. It clearly states that Ezekiel and Elias are both portrayed by Jeffrey Daniel Sciullo, which proves his theory right.

Owens could confront the newcomer and show these details to him and the WWE Universe. Given the comedic gold this feud has given us, we are sure Mr. Zeke will come up with an answer that frustrates KO even more. It will be even funnier if The Prizefighter can’t argue against it.

#3. He could challenge Ezekiel to appear live on-air with his brother by his side 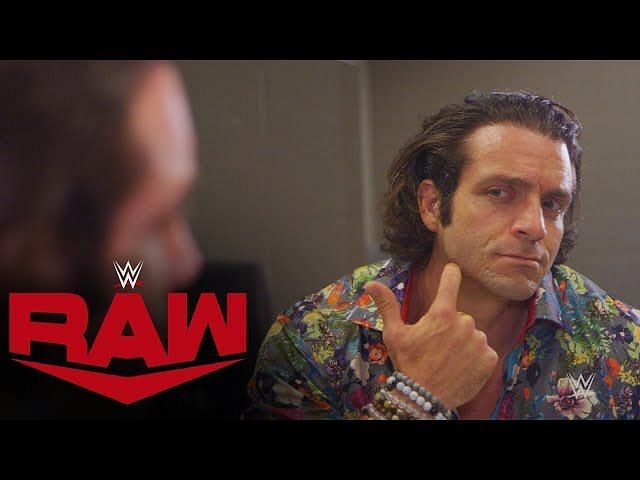 Íf Ezekiel really is Elias, both can’t be in the same place at the same time. As a result, Kevin Owens should congratulate his rival for his brilliant Photoshop abilities and challenge him to come on RAW with his brother and prove that he is telling the truth.

This will be a solid question from Owens’ side, and one Ezekiel will struggle to wriggle out of. If he confuses KO even further, we have nothing but respect for Elias’ younger brother.

#2. KO could confront Elias for an answer

Ezekiel may be one stubborn man, but maybe Elias isn’t like his brother. With the latter scheduled to appear on RAW next week, Kevin Owens has a chance to appeal to the musician’s integrity and get him to admit the truth.

From Owens sucking up to Elias by praising his music to cross-questioning, something will happen next week. Either way, we are confident that KO will speak to Elias soon.

If all goes well, he could finally get the answer he is looking for. Maybe he can even get fellow skeptic Becky Lynch on his side next week.

#1. The Prizefighter could shave Elias’ beard live on RAW 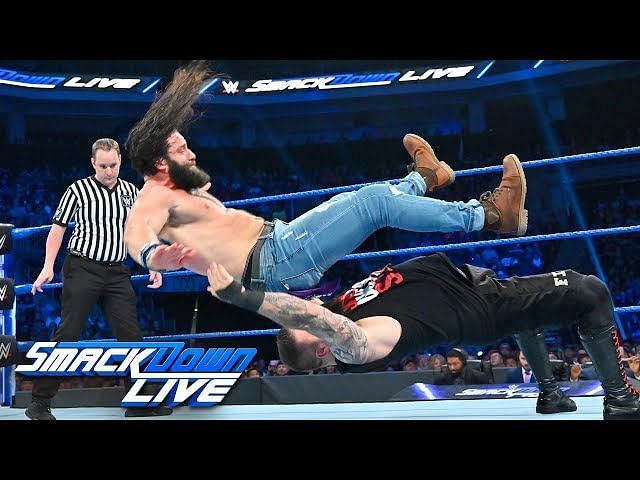 The ultimate rebuttal from Kevin Owens would be an action that speaks a thousand words. We can only think of one possible thing he could do, and that is him beating Elias up next week on RAW and proceeding to embarrass him by shaving his beard.

Owens’ theory is that Ezekiel is a clean-shaven Elias, and the ultimate way to prove it would be to expose him in public by shaving his beard. The transformation from Elias to Ezekiel would be out there for the world to see, finally proving KO right. We’d like to see Ezekiel launch a rebuttal against THAT.