The stage is set yet again for Roman Reigns and Brock Lesnar to battle it out and end their unfinished business. The pair have fought several times in the past, with varying results and mixed fan reception.

At this year’s SummerSlam, Reigns and Lesnar will go to war one more time in a Last Man Standing match for the Undisputed WWE Universal Championship. The match is being built up as their final clash, and reports have indicated that plans are in place to end the saga once and for all.

Dave Meltzer spoke about the two rivals clashing at SummerSlam on a recent episode of Wrestling Observer Radio. Meltzer confirmed that there are no plans to keep the feud going after their SummerSlam bout. However, he did note that these plans can be changed moving forward:

“There’s no plans for any other match between them as of right now, but let’s be serious. You know, I mean guys get hurt, and it’s a match that, you know, bringing Brock back still got a lot of talk and everything like that. The first week, there was a lotta lotta talk on bringing Brock back. We’ll see how much that means this week to a degree, but you know, it’s still SummerSlam. It’s going to be the third biggest show of the year, it always is…” (H/T: RingSideNews)

Fans saw Brock Lesnar return on June 17th’s edition of Smackdown after Roman Reigns won his title defense against Riddle. The two have revisited their feud numerous times, and many fans seem to have grown weary of the two titans squaring off.

The reception to Lesnar returning and staring down Roman Reigns was mixed, with a fair portion of the WWE Universe not wanting to see another main event rehash.

Stop giving us Brock Lesnar & Roman Reigns in the main title picture. The feud has been done to death. twitter.com/WWE/status/154… 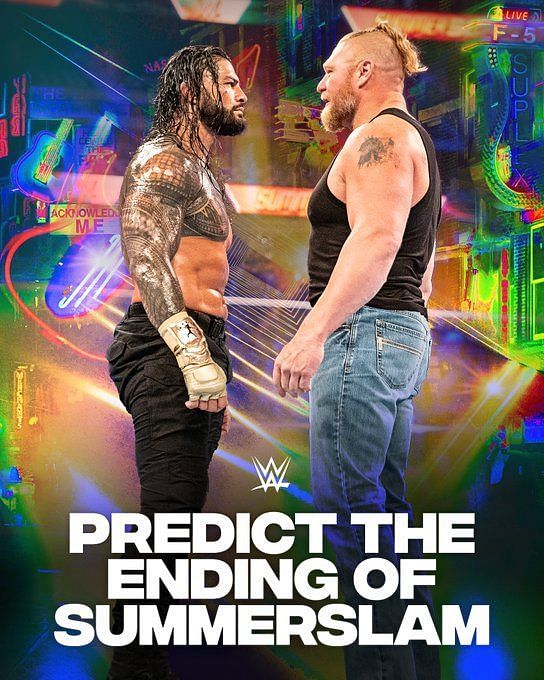 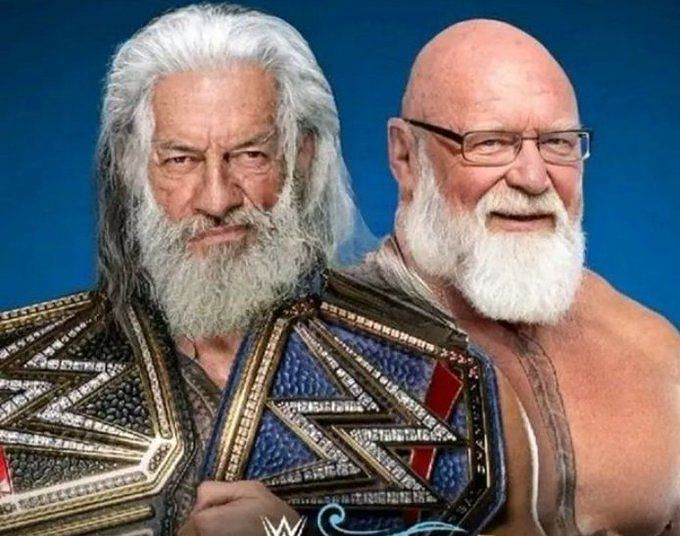 The original plans were for The Tribal Chief to face Randy Orton at Summerslam right after he went up against Riddle. However, those plans were then shelved when The Viper was sidelined with a back injury.

The Beast Incarnate had to be called in to replace Orton at The Biggest Party of the Summer. It will be interesting to see if the feud finally ends at the premium live event and who comes out on top at the end.