Vince McMahon has been ‘the boss’ at WWE for more than 50 years. And it goes without saying that some employees love the boss while some hate him. One of those haters is now a sensation on TikTok, and with the way things are growing, there seems to be no stopping him.

Ryback, the former WWE star, has backed on the alleged hush money situation and criticized his former boss at every turn. Now, every one of his tweets or videos is about Vince and his unfair means, and it has resulted in Ryback gaining 3 million followers on TikTok.

In a post on Twitter, Ryback shared a photo of an announcement from his own website called FeedMeMore.com. The photo reads, “The Big Guy Ryback TM has surpassed three million followers in a short period of time, more than any current WWE superstar.”

“With Ryback on the verge of winning his Ryback TM and clean sweeping the corrupt demon Vince McMahon’s WWE, he continues to thrive despite WWE’s sad and pathetic efforts to stifle him and his business, Feed Me More Nutrition. The truth always wins.”

A monster in the ring, Ryback was one of the biggest wrestlers when CM Punk was the WWE Champion. The Big Guy and Punk had a steel cage match, which Ryback had almost won. But ‘The Shield’ made their debut and saved Punk by delivering their now-iconic three-man powerbomb.

Ryback kept losing, and this derailed this momentum and soon he was let go of his contract. But rather than Rusev or Cesaro, who changed their names and started working in other companies. Ryback insisted on keeping this name and started his nutrition company under the name, ‘Feed Me More’.

But one thing that is common for all wrestlers under the WWE brand is that they acquire the wrestler as intellectual property. So the name Ryback and his catchphrase are owned by WWE. But he didn’t stop using it and now is claiming ownership of the name and brand. While it might be a small ruckus for WWE, Ryback is gaining momentum through Twitter and TikTok by talking about Vince McMahon and WWE in a bad light. 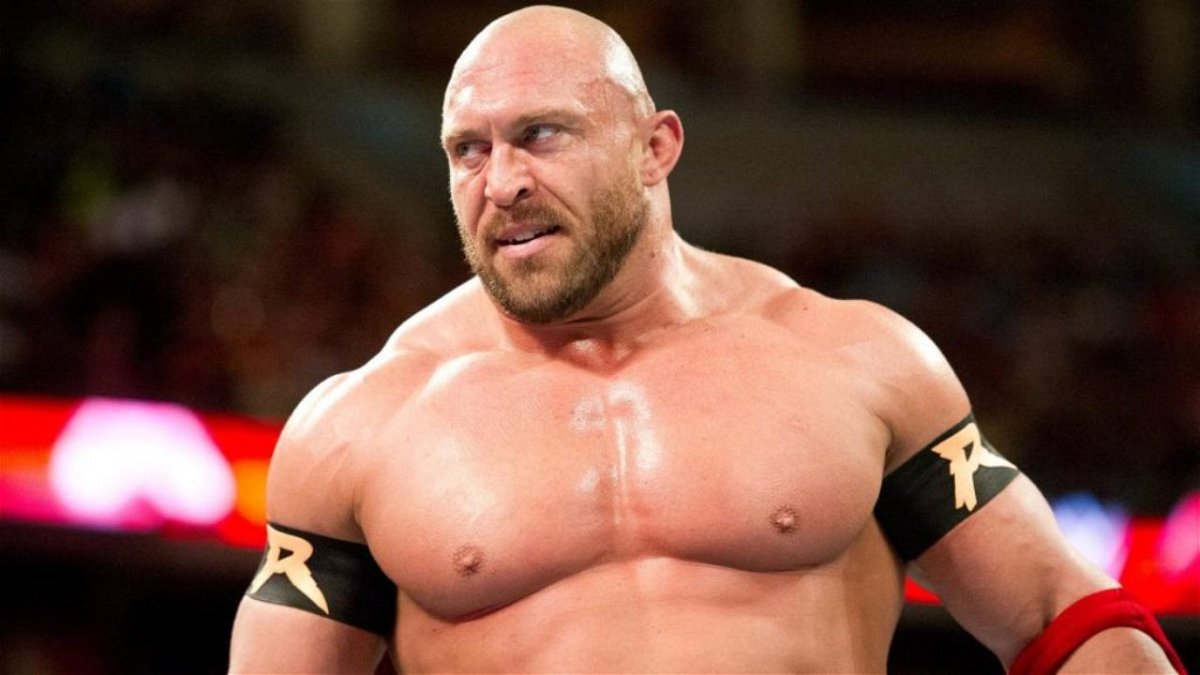