The Undertaker had an illustrious career in WWE for 30 years. He has been a part of various memorable storylines during the course of his career. However, his eternal rivalry with Kane will always be a topic of discussion, even for years to come.

The feud of the Brothers of Destruction is already called one of the greatest stories told in the history of professional wrestling. Recently, on the WWE Rivals: The Undertaker vs Kane episode, we saw the WWE stars comparing the feud to legendary feuds from other sports.

At the end of the episode, we can see Kevin Nash comparing The Undertaker vs Kane rivalry to Muhammad Ali vs Joe Frazier. He claimed Taker won most of the matches, but everyone knew any night could turn out to be Kane’s night. Moreover, former 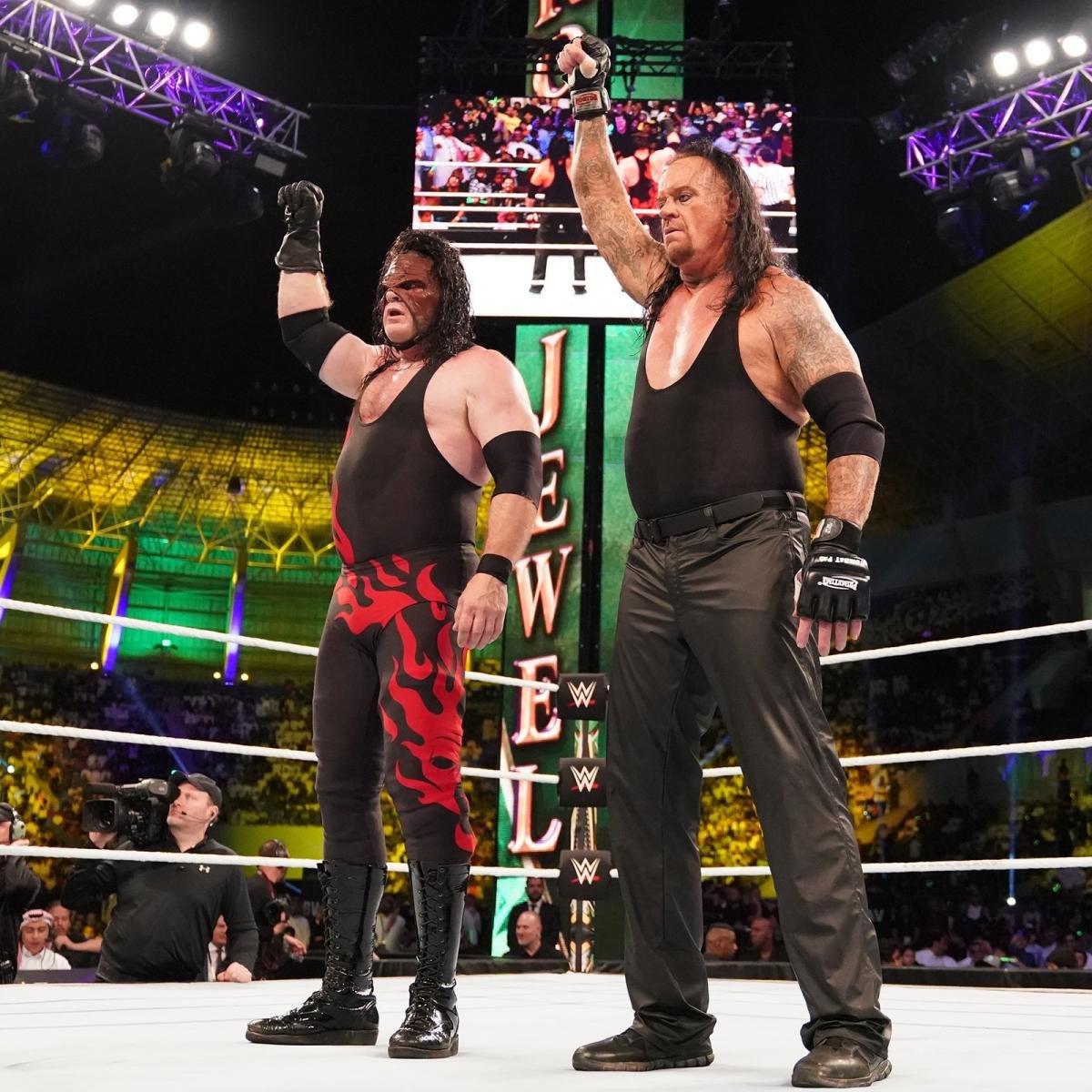 WWE writer Freddie Prinze Jr. compared it with the game of golf. 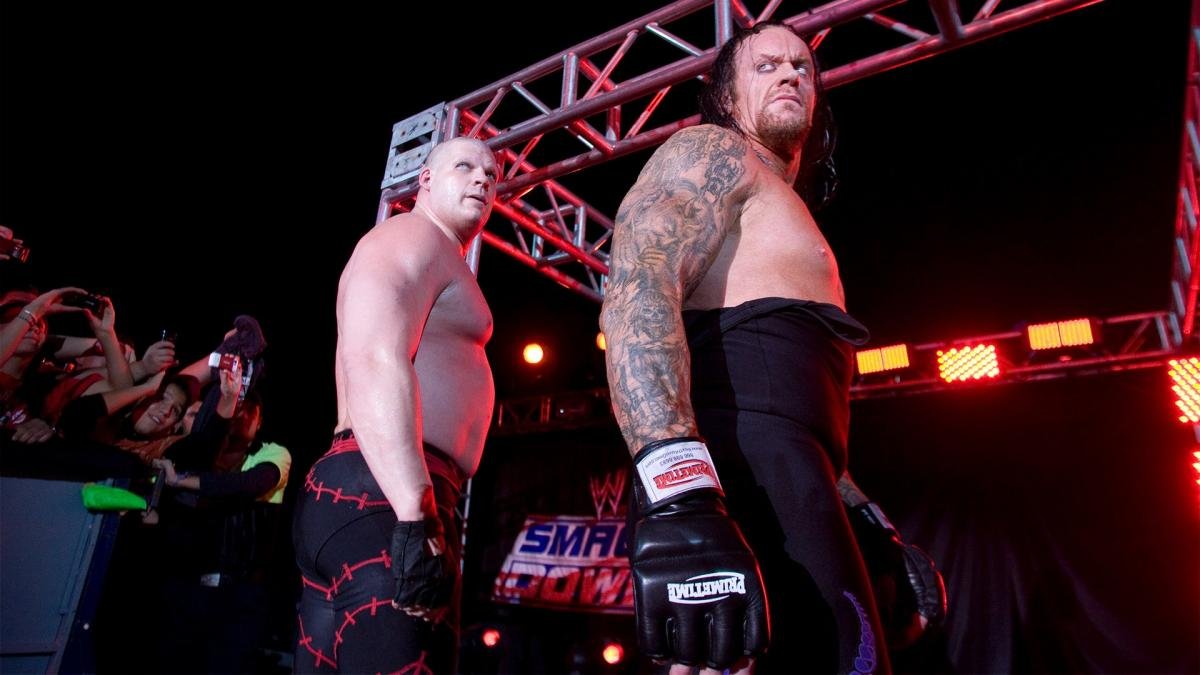 Indeed, the former WWE writer made some great comparisons in the episode. Taker and Kane are two of the most talked about superstars of WWE in the business. The arena always went crazy whenever The Deadman and The Devil’s Favorite Demon made their presence.

Why is The Undertaker vs Kane one of the greatest feuds of WWE?

Glenn Jacobs has always stated that if there was no Undertaker, Kane wouldn’t exist. Moreover, Taker has also talked praised The Big Red Monster for his in-ring capabilities to match him. In the recent episode of WWE Rival, The Phenom indirectly said why his and Kane’s story is great.

Taker, in his interviews, often says that he is proud of the Brothers of Destruction storyline. The feud that went on for 20 years straight saw the characters fight each other and also team with each other multiple times. This is indeed one of the biggest storylines pulled by WWE perfectly.