WWE announces The Undertaker’s next show

WWE has announced that The Undertaker will perform his next one-man show in Cardiff, Wales, on Friday, September 2.

The event, named “UNDERTAKER 1 deadMAN SHOW,” will be held at New Theatre one night before the Clash at the Castle premium live event. The WWE Hall of Famer’s most recent one-man show took place last month on SummerSlam weekend in Nashville, Tennessee.

A WWE statement provided an insight into what fans can expect to see from The Deadman:

“UNDERTAKER 1 deadMAN SHOW will feature The Phenom in an intimate setting, sharing never-before-heard stories from his Hall of Fame career and taking questions from the WWE Universe in attendance.”

Tickets go on sale on Friday, August 12, at 10 a.m. BST via NewTheatreCardiff.co.uk.

Thank you to everyone who attended last night’s show in Nashville, TN. Great to be a part of #SummerSlam weekend! ⚱️ 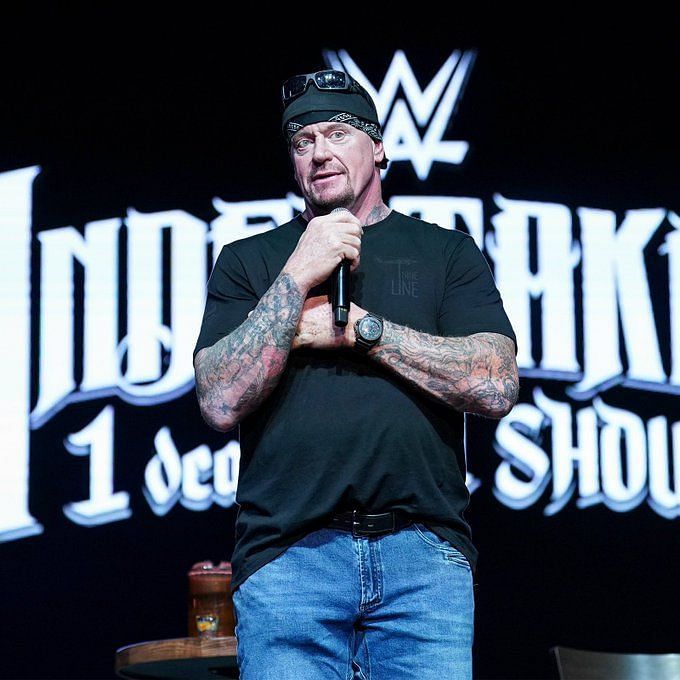 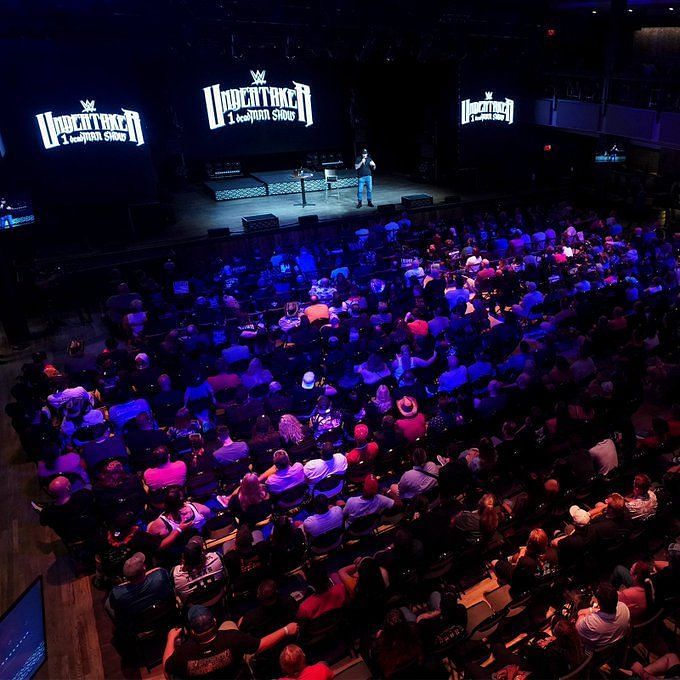 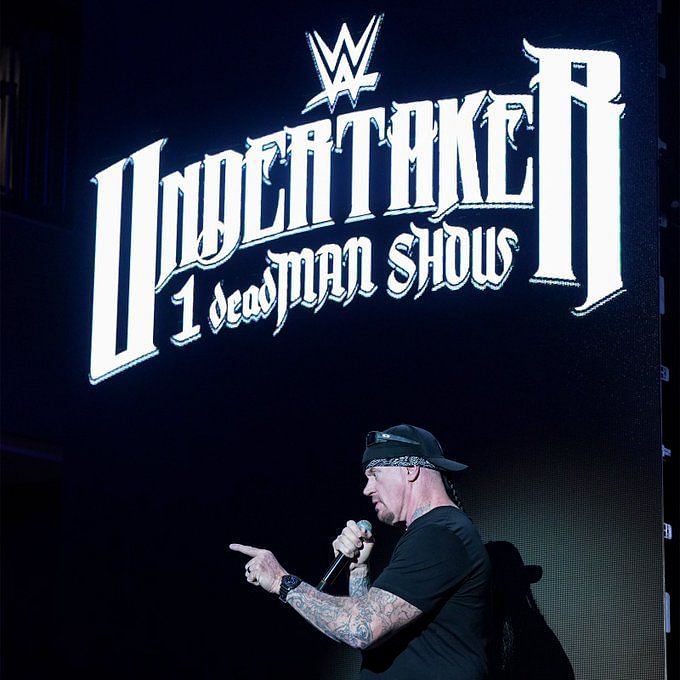 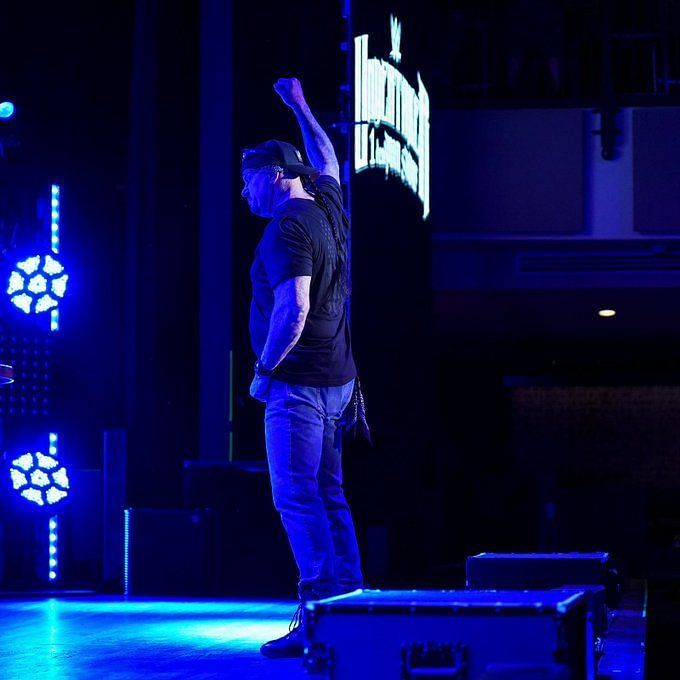 Former WWE Chairman Vince McMahon inducted Undertaker into the Hall of Fame earlier this year. The Deadman ominously uttered the words “never say never” at the end of the ceremony, prompting speculation that he could wrestle again one day.

After last night, all I can say is thank you … and mama, we got the ring!!! #WWEHOF 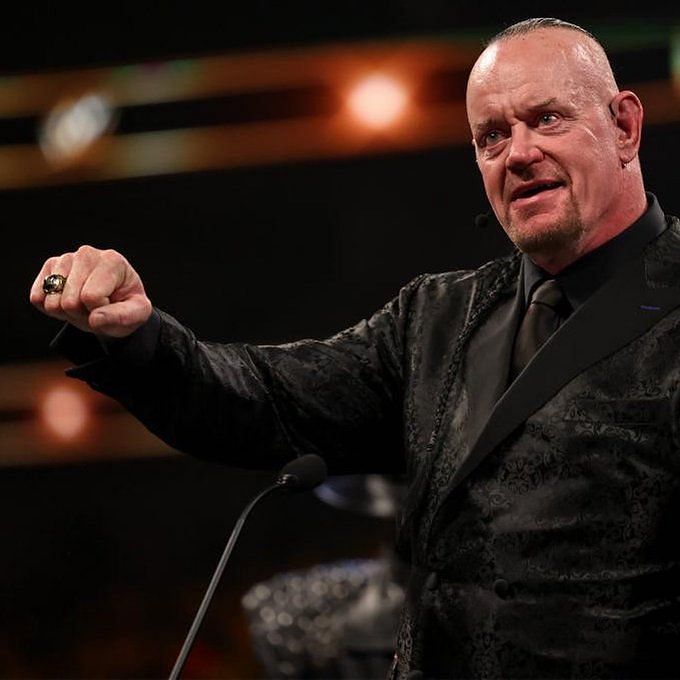 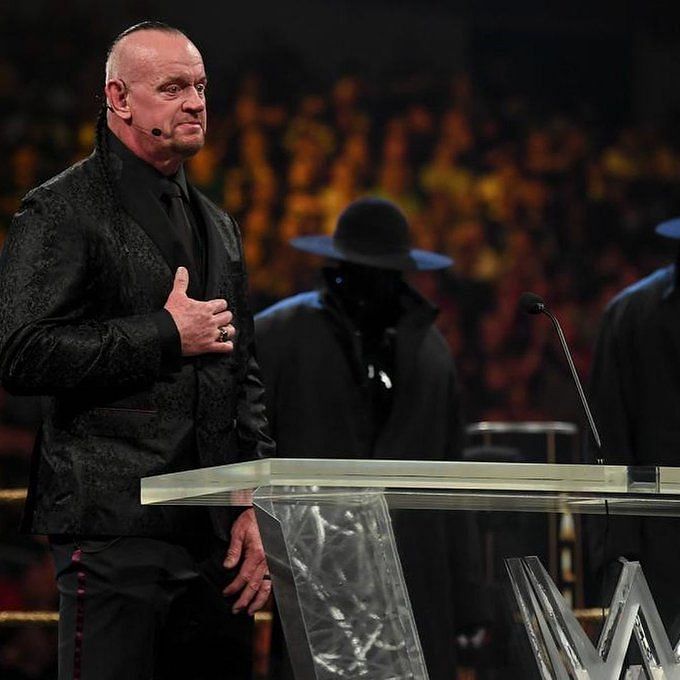 The 57-year-old retired from in-ring competition in 2020 after 30 years in WWE. His final match came at WrestleMania 36 when he defeated AJ Styles in a cinematic Boneyard encounter.